Stutter Edit is the first collaboration between iZotope and composer and electronic musician Brian Transeau (BT).

Stutter Edit's features revolve around an innovative live sampling engine that lets producers, laptop performers and other musicians manipulate audio in real-time. Stutter Edit slices audio into small fragments and sequences the pieces into razor-sharp rhythmic effects, recreating techniques that once took hours to perfect in the studio. Results can range from jarring to subtle: a melody can be disintegrated into a syncopated rhythmic roll, or a drum hit can be transformed into an arpeggiated scale of pitches. The complex set of tools in Stutter Edit is balanced by an elegant MIDI control scheme, which makes adding effects a completely intuitive process - much like playing an instrument.

In addition to these trademark stutter effects, performers and producers can juggle between a multitude of rhythmic effects including gate, pan, digital distortion, delays and filters. The Generator module creates custom noise sweeps that can be triggered along with stutter effects to build tension and create dynamics, both in live performances and studio arrangements.

On the stage, Stutter Edit makes it simple for laptop performers to create improvised remixes that include incredible stutters, fills and build-ups. Stutter Edit's MIDI-controlled workflow is a perfect complement to performers using Ableton Live for DJ sets. In the studio, musicians can utilize Stutter Edit to add color and transitions to recordings, making arranging with effects all about intuition instead of trial and error.

Designed by BT
BT is widely recognized for pioneering the "stutter edit" as a musical technique. He originally designed the Stutter Edit software to help automate his painstaking process for breaking audio into impossibly small fragments and using them for new sound synthesis. Transeau has used various early versions of the Stutter Edit software both in his studio and in live performances for years, but until today these tools have not been available to the public. BT's Sonik Architects software company was recently acquired by iZotope Inc., who built the technology into a complete product compatible with both Windows and Mac OS X platforms and major music production and performance hosts.

User Reviews Average user rating of 4.33 from 3 reviewsAdd A Review

In my opinion its all about the top 3 on this list.

Because it sounds perfect, the timing and buffering, the sliders that you can split apart and have two parameters that have modulation(LFO sine wave) going which ever way you want(tempo synced perfect), the slider under that one that creates a curve in the sine wave LFO(to make the parameter move from slow to fast or fast to slow at varying degrees). Its just missing a few little things to make it completely perfect...

I have many glitch/buffer/delay/filter tools in my arsenal but SE easily can replace all of them. I'd have to say this is essential in your arsenal if you're doing dance music. I've played with SE for 3 days now and it's not crashed once. The presets are varied and can be applied to anything - your beats, synths, or vocals. It's very easy to understand and well layed out. In fact I haven't even cracked the manual.

One nice thing about SE, unlike other plugins of its kind, is the volume of the effects don't get out of hand so there's a minimum of hassle when placing it on a track.

It can do simple delays to complex mess this thing up effects and is a HUGE time saver for making drum breaks and breakdowns.

There's even a Generator, a kind of simple synth inside that make beats into keyboard like sounds and wonderful whoosh effects.

It's also very friendly CPU wise also. I have 3 on a track right now.

All in all, if you know where to buy it, you can get a good price and it's a great value for the way it sounds, and everything it can do.

Everyone has an opinion about the best tool for this kind of job, but before I get to deep into my findings regarding SE let me first describe the thoughts and feelings I got from first trying the demo.

'That's it, that's the sound I want. and most important, how the hell do they get it all to be such tightly tempo synced'

I'm still trying to work it out.

Anyway, Stutter Edit for those of you who don't know, is a key pressed, Live/Studio effect for choping, repeating, buffer glitching, delay bouncing edits, to your given material.

The thing that makes it different though, is the way in which it makes those components work together.

SE has a unique sound, sound quality and capacity to make things funky, that you won't have heared anywhere else. (well apart from in BT tracks of course)Erghh I mean in the studio, so to speak.

Now that's quite a statement, but I do feel that way. If you make any serious comparision to buffer based, or loop choper plugins like this, you will quickly hear that the code that's been used for them, seem's to have migrated to a lot of designers both ameture and profesional and allthough there can be some qwerks in gui and sequencing here and there really the sound quality and quantisation tends to be about the same.

So what I say, I really mean, SE has a good solid sound quality to it, crossed with an excellent quantisation and tempo sync capacity.

Next up on my list of observations, is the gui is fresh and funky, it could be more or less like one of Izotopes previous machines, but they no doubt sat around a table with BT and decided they wanted soemthing to stand out, so the way it looks is the way it looks and it handles is fine.

I'm not going to get deep into the gui and controls in SE because your much better off trying the demo, and experimenting with it to enjoy that part, but for me, I was making preset's within 15 minutes of playing around. so not much wrong there. the presets that ship are good, but I feel over time, you will want to make you own signature sounds, and it isn't hard.

Value for money is going to be the biggest draw back of this plugin, to date I don't know of any on the market, of this nature that require a payment quite a steep, I have to admit, I've just been lucky with a purchase, and it's my guess, that it will be the same for a lot of people, especially here in the UK where things are expensive right now.

They aren't wining awards for value and this can be a bit frustrating, year in year out. So I do take back some Izotope credit for this angle.

However, if SE is the sound you want, and this is it's biggest point. Then you might want consider a purchase against buying any other loop chopper key pressed buffer delay effect. and never buy another one, if you don't, then you could possibly justify the price, also Izotopes re sale policy is pretty fair, and this could swing it.

All in all, I love it, it's fun, it's quick, it's cheezy, but your mates are going to be impressed.

Learn how to use Stutter Edit... in KVR Learn

In My Cart!Creative Suite
Creative Collection by iZotope$499.00 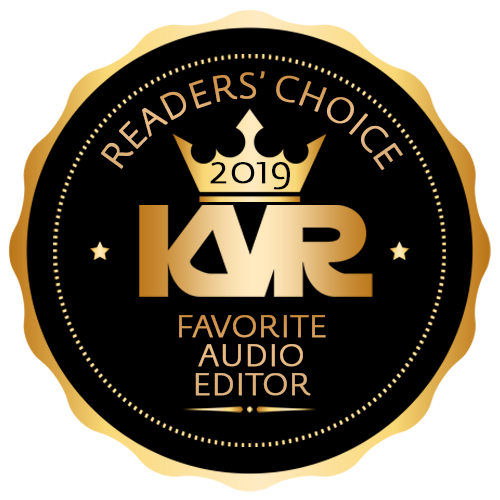 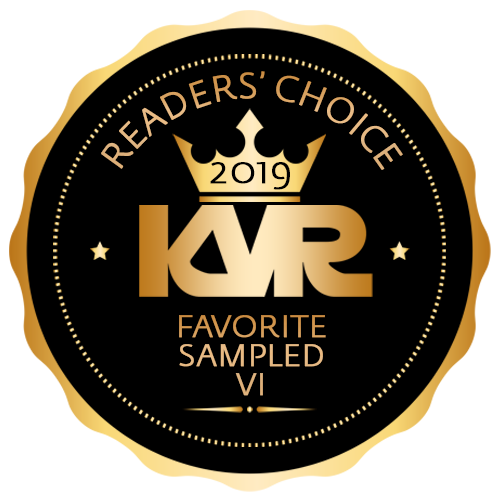